VIOLENCE/GORE 3 - There are many scenes of peril: The llama goes into woods that are dark and scary; shining yellow eyes turn out to belong to a pack of jaguars that chase the llama to a ledge with a sheer drop off. A man swings from a vine and grabs the llama and the two slam into a tree and are lashed onto it, eventually falling in water that leads to a huge waterfall. The llama is rendered unconscious but is quickly revived. A man and a llama fall through a rickety bridge and dangle from vines -- they have a fist and hoof fight while dangling and end up getting wedged in a space directly over a lake full of toothy crocodiles. Scorpions crawl all over the llama and a man; bats fly into the mouth of the llama. A man and woman are hit by lightning (they are seen charred) and a man and woman get into a tussle. A group of guards are turned into animals and a couple of guards are pinned behind heavy doors. The llama and man run into a wall, and go down a whirlpool drain (which spits them out the nostrils of a huge head). The llama slams a cat against a wall. A man falls from a ledge and dangles. A cat falls from a ledge and we follow her down for a long time, she bounces back up, slams into a stone wall and is pinned behind a door. An old man is thrown out of a window; we see him falling while yelling; he's later seen dangling from a banner (he's unharmed). A woman barrels through a door, runs into a bee hive, is covered with honey, is chased by a swarm of bees, runs through a pillow and is covered with feathers and ends up hanging from a tree as a piñata and is whacked by children with sticks. A man pounds a llama on the head with a heavy bowl, knocks him out, stuffs him in a sack and tosses the sack into a stream which leads to a high waterfall. The sack is grabbed at the last minute before he goes over. Two children have bad dreams about their father being in danger. A man falls down stairs after stepping on a cat's tail. A man knocks himself out while trying to kill a fly and a man jumps from a high ledge trying to catch a snack. There's an explosion. We see a chimp eat a bug and a man eating a huge, steaming pill bug. A man falls face first into his dinner plate (after he was supposedly poisoned); when he sits up again he begins sprouting ears and a long nose, hooves and a long neck. A woman turns into a cat. A scary looking woman is frequently yelling about killing a man in a variety of ways. There are a couple of scenes where people are spat upon.

DISCUSSION TOPICS - Greed, power, cruelty, lying, caring for others no matter what their station in life, love, family, kindness, trust.

MESSAGE - It doesn't matter how bad you start out, you can always improve; there's goodness in all of us.

(Note: There's a bit of religious imagery: A little angel and devil appear on the shoulders of a man trying to convince him what to do.) 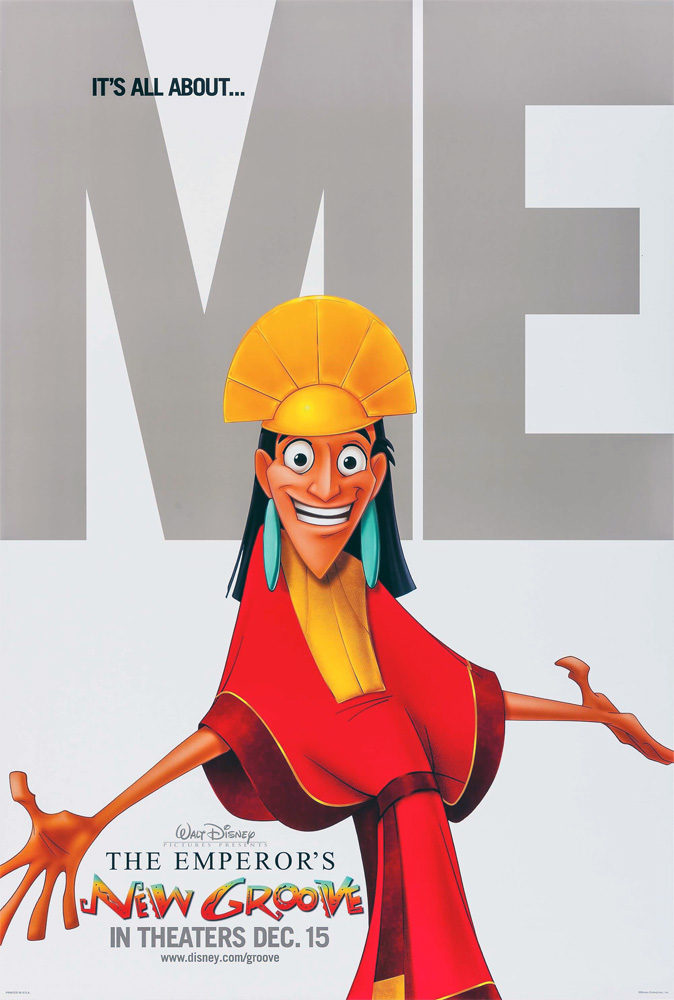