Film adaptation of the young adult fiction series "The Saga of Darren Shan": a young man (Chris Massoglia) finds himself in a difficult situation since he has to become a half-vampire to save the life of his best friend (Josh Hutcherson). After being taken under the wing of a vampire (John C. Reilly), he begins to discover the pros and cons of vampire immortality. Also with Willem Dafoe, Salma Hayak, Jane Krakowski and Ken Watanabe. Directed by Paul Weitz. [1:48]

SEX/NUDITY 4 - A woman feeds a man cake frosting from her fingertip, he suggestively licks it off, and she cracks her finger off (no blood seen) and places it in her mouth; the man licks the finger hanging from the woman's mouth and then kisses her deeply, and the finger is in his mouth as well.
► A teenage boy and a teenage girl kiss passionately and we see a long tail rise and curl from under her skirt. A woman kisses a teenage boy passionately, and then pulls away quickly and slaps him. A man and a woman argue, the man places his arms around the woman, they kiss passionately as he caresses her face.
► A woman wearing a cleavage-exposing outfit grabs a teenage boy, pulls him on stage, and begins to caress his face as she stands between his legs -- she bows deeply and we see her cleavage. A teenage girl pulls down the shoulder of her shirt, exposing a bra strap, and offers a teenage boy to drink her blood for strength. A man describes a woman as "voluptuous" to a crowd of people, and the woman is seen wearing a form-fitting, cleavage-exposing outfit. A woman sits in a crowd, next to a teenage boy, wearing a cleavage-exposing top. A teenage girl is seen wearing a short skirt and opaque tights underneath. A woman wears a cleavage-exposing, low-cut top.
► A man strokes the leg of an obese woman that is bound and gagged and calls her "juicy" (referring to drinking her blood). A man tells a woman she is beautiful and lovingly touches her cheek. A woman offers a man cake frosting to lick from her fingertip, the man ignores her come-on and she beings to cry after being rejected.
► A teenage girl looks at a teenage boy and tells him to take off his pants; he looks surprised, she instructs him to put on a different pair because his current pair is ripped, and the girl smoothes the boy's new pants and comments on how well they fit (we do not see the boy changing).
► A teenage boy climbs into bed, wedging himself between a man and a woman, and the woman looks at the boy and pats him on the knee in a nonsexual manner.
► A man implies that he has found pornography in the bedroom of a teenage boy, comments that he is surprised since "it's now typically found online" and the teen boy responds that his internet is "blocked for that." A man and teenage boy joke about a man's relationship failing. A teenage boy asks a man his opinion about liking a girl who may have a tail, and the man jokes and says that he didn't think he would be in a situation where he would be in love with a woman who has a beard, but now he enjoys the stubble.

MESSAGE - You must be willing to fight for what you believe in. 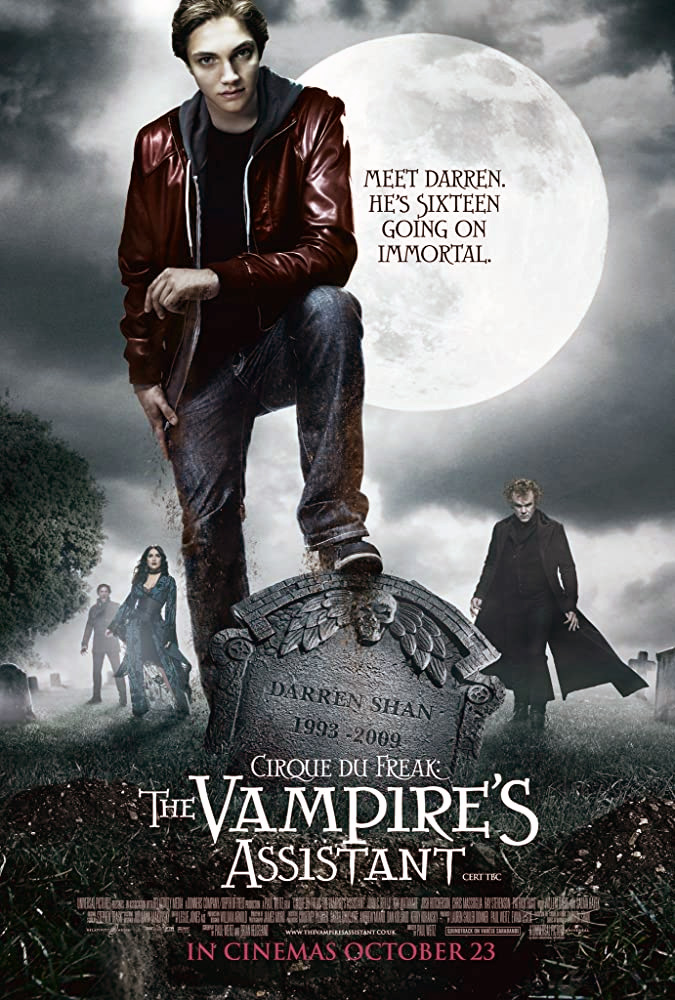