Based on true events: In 1973 business tycoon John Paul Getty’s (Christopher Plummer) teen grandson (Charlie Plummer) was kidnapped, but the billionaire refused to pay the ransom. The boy’s mother (Michelle Williams) turned to a Getty business manager (Mark Wahlberg) to help save her son. Also with Romain Duris, Timothy Hutton and Andrew Buchan. Directed by Ridley Scott. Several lines of dialogue are spoken in Arabic and Italian with and without English subtitles. [2:12]

SEX/NUDITY 4 – A man stands in tall grasses and lowers his pants (we see his upper buttocks). Two women reveal significant cleavage in low-cut dresses. A woman wearing a bikini walks across the screen in a background shot with her long hair covering her chest (we see her bare legs and thighs and her upper abdomen). Two prostitutes wear halter tops that reveal cleavage with miniskirts that reveal legs to the upper thighs. A nude male statue is seen from the side, with a thigh covering the genital area. Two life size male nude statues are shown in full frontal nudity with exposed genitals.
► A man stands behind his wife in their kitchen (four children are in the next room) and places his hands under her sweater on her stomach as she giggles, they kiss and the scene ends. A man lies in bed with a woman and the top of his chest is visible. A woman sits on a man’s lap in an office and the scene ends.
► Two prostitutes call to a teen boy, “Hey baby,” and then tell him to go home because he is too young. A man says that he made love to his concubines in a former life. We hear that a man was charged with public indecency in the past.

VIOLENCE/GORE 6 – A man chloroforms a teen boy as five men hold him down, carry him to a table and hold him as the first man shaves the boy’s head around his ear and then uses a scalpel, taking several minutes, to cut away the outer part of the ear as the boy sputters and shouts (we see a close-up of a lot of blood and a bleeding ear, followed by the man holding up the slice of the ear as the boy passes out).
► A man stands in tall grasses and lowers his pants (we see his upper buttocks) and he points a handgun at two policemen, who shoot him and enter a rural hovel, shooting and killing a man and a woman (without blood visible) and we see a close-up of the first man showing a lot of blood pouring from his chest as he gasps and dies. Two men point pistols at a teen boy, the camera cuts away and we hear a gunshot off-screen. A van stops at night on a dark street and three men inside reach out and grab a teen boy, they cover his head with a hood as he shouts and transport him to a rural area, placing him in a locked cell with his ankles tied together with chains.
► A kidnapper threatens a teen boy’s brother over the phone with cutting off a finger, foot, or other body part. A kidnapper threatens a teen boy with murder twice as the boy cowers under a hood.
► A man and a woman at a morgue to identify a body pull back a sheet to see a large, charred male corpse with bloody patches and the woman gasps, saying it is not her son. A newspaper secretary receives a severed ear in a baggie in the mail and is startled; a picture of the ear is published in the newspaper. In close-up, a butcher cuts a large, beef roast into slices and we see blood stains on cutting tables around his hands and cleaver.
► A boy in a dirty holding cell rolls a long paper together tightly into a tube and dips it into kerosene, then lights it and blows it into a tall, dry grassy field outside his barred window setting the field on fire, he slams a cart against a wooden door to escape and runs away as the whole field goes up in tall flames as people outside shout. Two men and a woman shoot rifles breaking clay targets. A stone from a slingshot loudly cracks a moving car’s windshield. A woman hits a man in the face with a large telephone receiver; we see no injury.
► A teen boy is left in a large sewer pipe at night in a construction site, he runs along a highway panting and a police officer picks him up and takes him to his station after saying, “You stink!”; a man enters and the boy runs away, eluding several other men and he begs several business people for help but they slam their doors in his face. A man and a woman chase a teen boy and corner him; they drive away surrounded by shouting photographers at the border, but drive through them slowly to escape. Three scenes feature male and female photographers shouting at a car and pounding on its windows; in one scene, the car knocks over two motor scooters and we do not see if the riders were injured.
► We hear that a man became a drug addict and later see him immobilized in a wheelchair, his eyes sunken above dark circles as a narrator says that the wealthy are like aliens and his wealthy father could not control his drinking and drug use. A teen boy says he set his school on fire and was expelled. We hear that a man has a tumor in his groin. Criminals paint a pentagram on the roof of a man’s car. A woman and an older man argue several times. A man is rude to a woman and his business and home staff each time he speaks with any of them.
► A man is startled awake at night, dressed in a long heavy robe and he slobbers and stumbles through a corridor, talking to himself in slurred speech; he removes a painting from a wall, initiating a loud alarm and sits in a chair to hold it as he dies.
► A teen boy in chains is led out to a large tree, which he faces (apparently urinating; we see only his clothed upper body and face and hear the zipper as he closes his fly).

SUBSTANCE USE – A man and a teen boy smoke and share a drugged cigarette and the boy becomes pale and sweaty, and a large opium den is full of men smoking hookahs that emit large puffs of smoke with many men passed out. A man gives a teen boy gin to drink and he spits it out, a man pours two glasses of champagne (no one drinks), three dinners feature a few men drinking wine with two wine bottles on the table, a bottle of wine is seen on a side table in a house and a row of expensive liquor bottles are seen on a tall shelf in a mansion, a man mentions “hair of the dog” and holds an empty whisky bottle looking disappointed, a man sits in his yard in the early morning drinking a bloody Mary, and a woman drinks from a tall wine or beer bottle and slurs her words while giggling (she is drunk). Many men and women smoke cigarettes outdoors in crowd scenes, several individual men and women smoke cigarettes outdoors as well as in homes, offices, on an airplane, at meals and in phone booths, a teen boy smokes on a sidewalk, a man smokes a cigar at a table, several women at a table smoke cigarettes, and a pack of cigarettes is shown on a table in a house with two large empty ashtrays nearby. 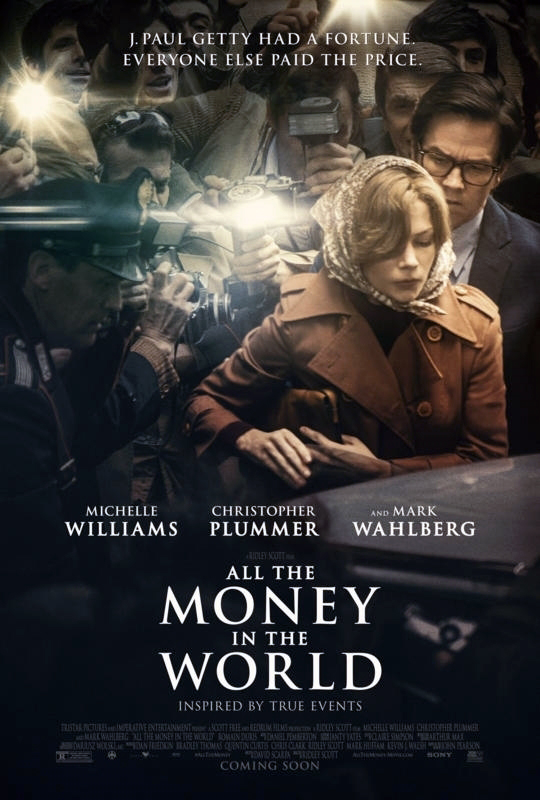